"Dick Cheney was right all along."

"Once we’d [invaded Iraq and] gotten rid of Saddam and his government, then we’d have had to put another government in its place…How long would we have had to stay in Baghdad to keep that government in place? What would happen to the government once U.S. forces withdrew? How many casualties should the United States accept in that effort to try to create clarity and stability in a situation that is inherently unstable?...It’s my view that [President George H.W. Bush] got it right [by not invading.]...It would have been a mistake for us to get bogged down in the quagmire inside Iraq."

I grew up in an upper-middle class family without shouting or screaming or hitting. I didn’t realize until I was 40 years old that we were emotionally illiterate and that I didn’t even know I had spent most of my life sad, lonely, angry, and afraid. I just knew it felt good when I got drunk, that I hated seeing the sun come up, and when my wife talked I couldn’t wait for her to finish her sentences so I could go back to watching whatever crap was on television. I thought that was normal. I didn’t know how to communicate my emotions because I couldn’t name my emotions.

via A comedian’s confession: The more successful I became, the more I wanted to kill myself – Quartz.

Crema is an espresso bar near our house. 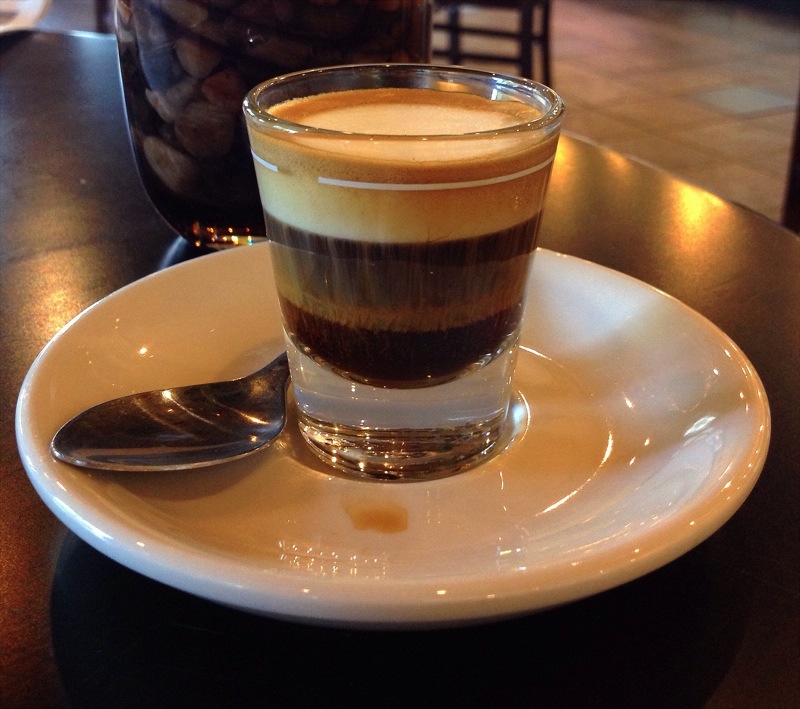 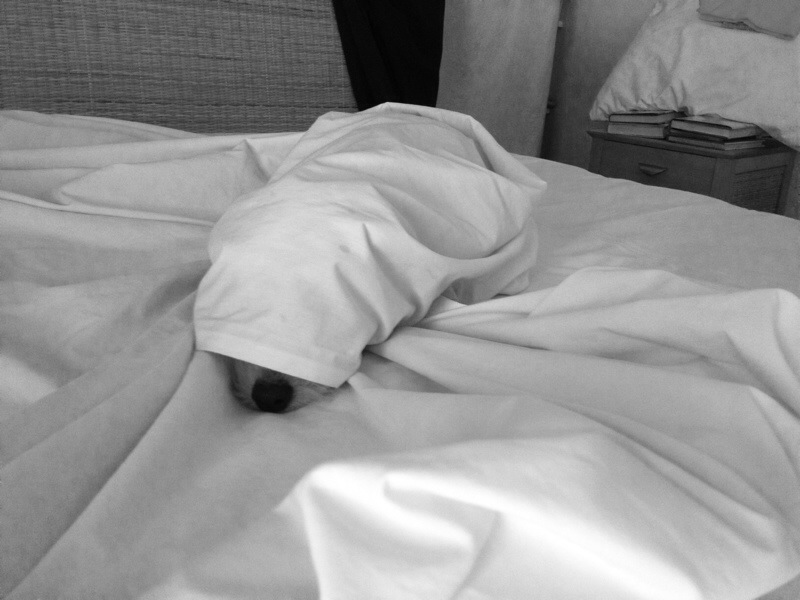 Years in the making: 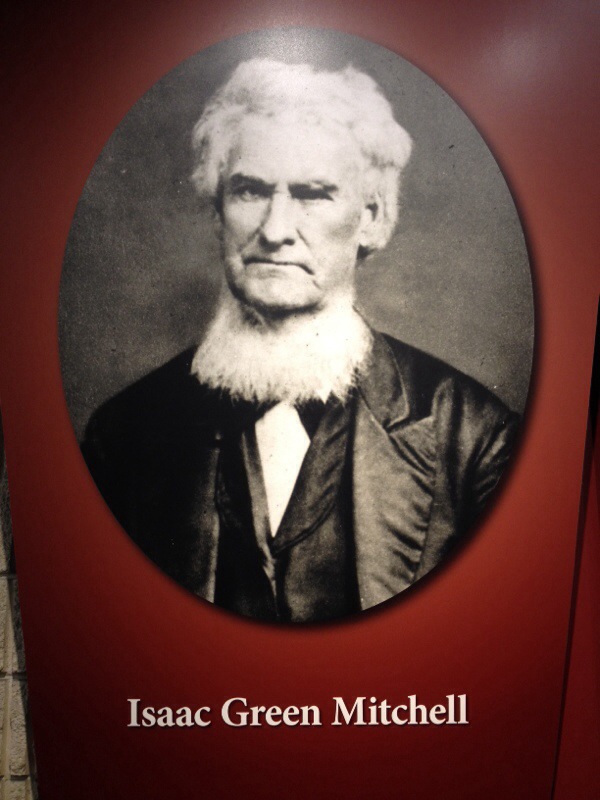 This is the stage during intermission. Abigail Washburn and Bela Fleck are backstage checking on the baby. They’ll be back shortly to play the second set. 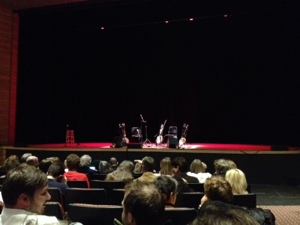 I don’t have any photos of them actually performing because that would be wrong.

My blog has a new home on Pair Networks.

Thanks to Merlin for the pointer.