The Risks – Know Them – Avoid Them

Source: The Risks – Know Them – Avoid Them

Erin S. Bromage, Ph.D., is an Associate Professor of Biology at the University of Massachusetts Dartmouth.

I get a newsletter several times a week from Sound & Video Contractor, a holdover from my video editing days. Friday’s edition had this irresistible link. 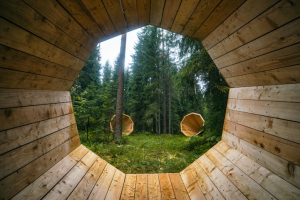 On display in an Estonian forest near Tallinn is ruup, an installation of three gigantic wooden megaphones that amplify the typically-quiet sounds of nature. The project was created by interior architecture students at the Estonian Academy of the Arts, and it’s intended as a site of relaxation. Here, visitors can enjoy the symphony of the forest–faintly chirping birds, rustling leaves, and babbling brooks are now within earshot. In addition to intensifying the surrounding environment, these three-foot-diameter instruments serve as bandstands for cultural events and concerts, as well as shelters for wanderers, hikers, and campers.
Source: Gigantic Wooden Megaphones Amplify the Quiet Sounds of a Natural Forest

Colie with her Kong – stuffed with lettuce 🥬 ! She will spend a long time trying to get it out. 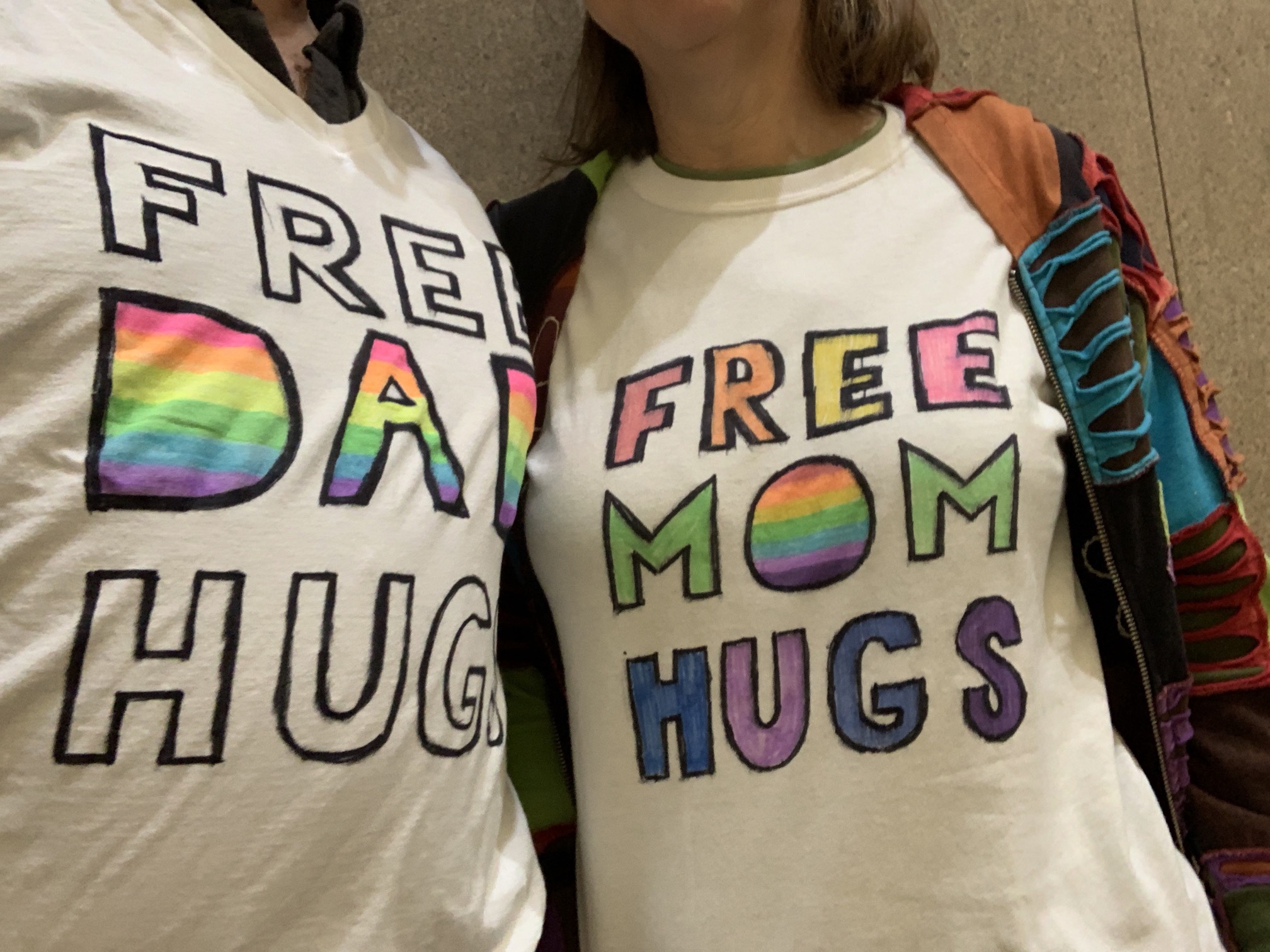 On our way to Piedmont Park for Pride weekend. Getcher hugs right here!

From Josh Marshall, and in keeping with Betteridge’s Law of Headlines:


Pushing civil society from talk and voting to violence and paramilitaries is what the fascists are trying to accomplish – moving from the rule of law to the rule of force. By every historical standard and also by almost every philosophical one, this is a victory for, if not fascism, then certainly authoritarianism. The answer to Nazis and white supremacists isn’t flowery talk or left-wing paramilitaries. It’s a stronger rule of law and an empowered state behind it. We have our work cut out for us.

Source: Should We Be Punching Nazis? – Talking Points Memo

On matters of racism and discrimination, capitalism can never serve as the great social fix, because in many instances, the very sectors of the economy that have historically been the most profitable in American history — for instance, slavery, real estate — have also been the most discriminatory.

Like many films of its era, Casablanca was made primarily by European immigrants or their offspring. Director Michael Curtiz was Hungarian-born, and screenwriters Julius and Philip Epstein were the children of Jewish immigrants, while their film was teeming with actors who had also fled Europe in the previous two decades. (Sakall played Carl, the head waiter of Rick’s Café Américain.) This demographic on set was not unusual. As recounted in Neal Gabler’s An Empire of Their Own, Hollywood and the American myths it perpetuated were in fact created almost entirely by Jewish immigrants. Gabler writes, “These Eastern European Jews, so afraid of being seen as un-American, helped create our modern American culture.” In these terms, however, Casablanca is a significant outlier. What separates it from its cinematic peers — if it has any — is that it refuses to hide the immigrant experience.

Via By Immigrants, For Immigrants: Why “Casablanca” Still Matters – Los Angeles Review of Books 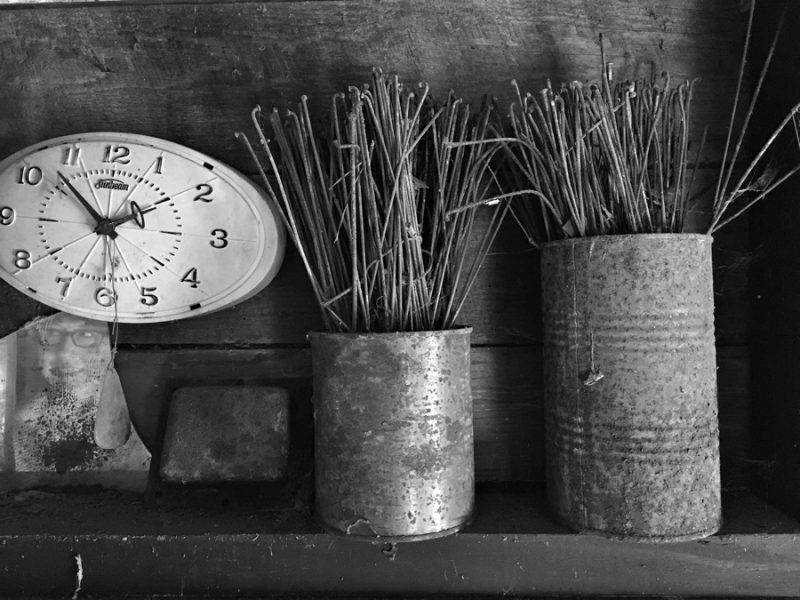