A block from our hotel room waiting for the explosions in the sky. 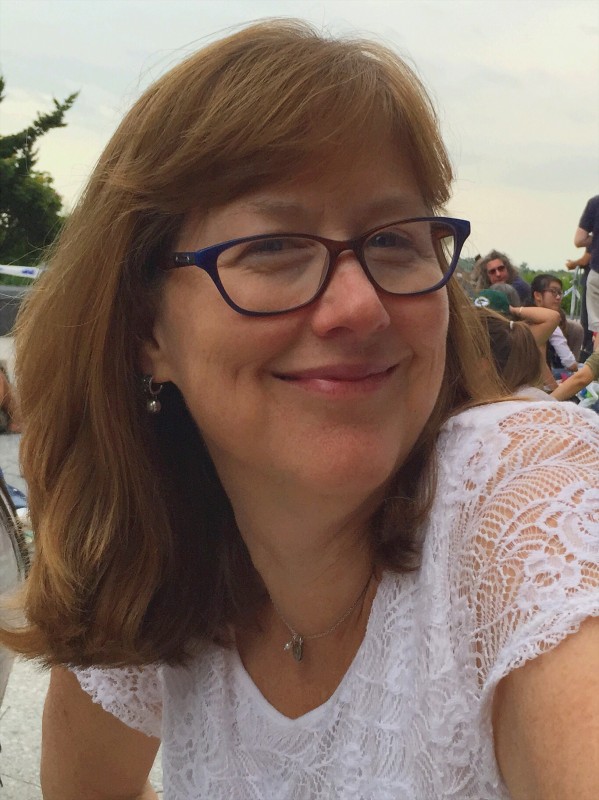 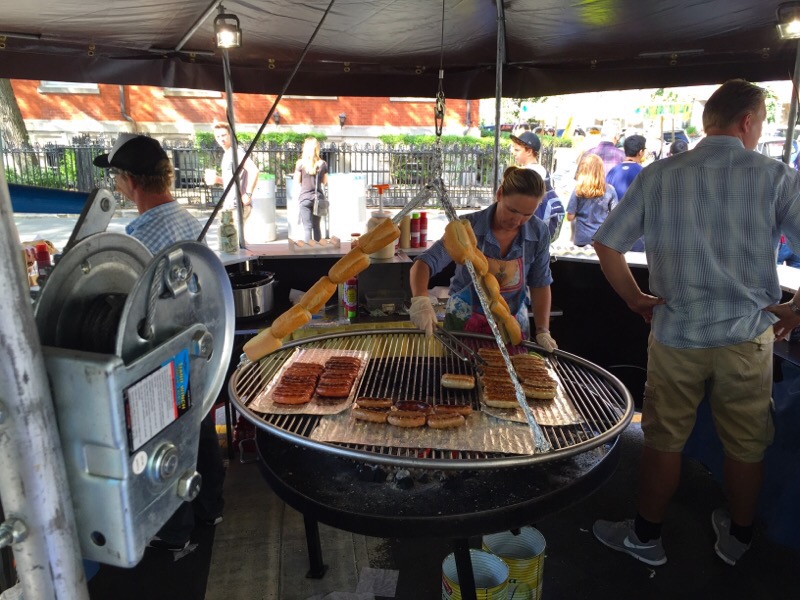 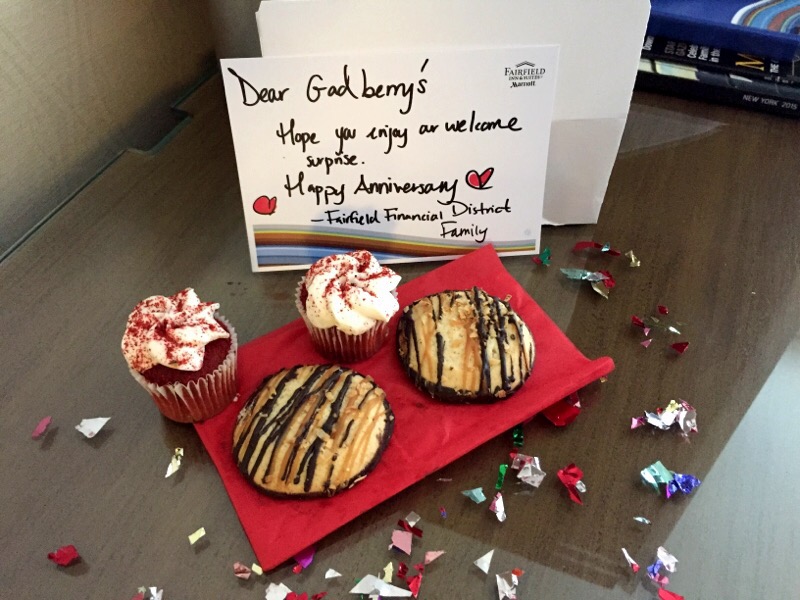 Our 16th anniversary is tomorrow. Right now we’re on the subway from LaGuardia to our hotel near Wall Street station. 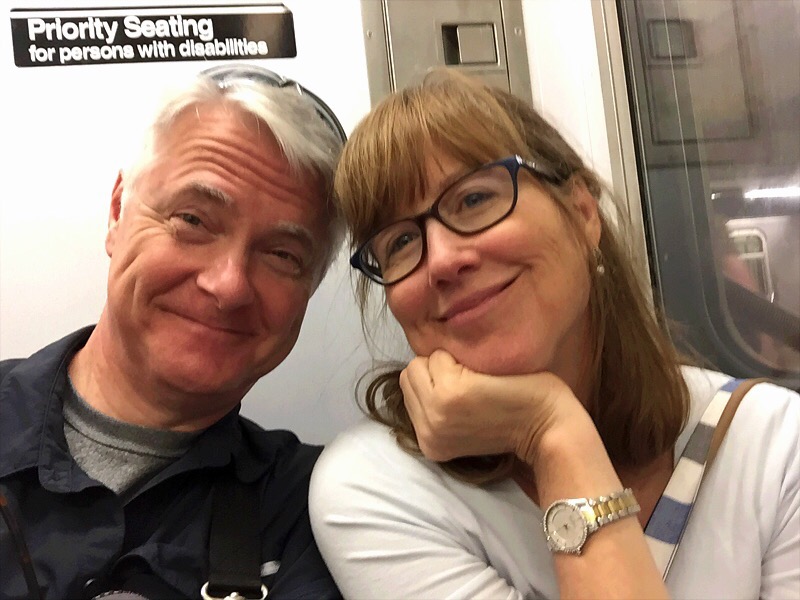 We kick around for a few hours and tonight we take in The Curious Incident of the Dog in the Nighttime.

Tomorrow, we walk and picnic on the High Line and watch the Brooklyn Bridge fireworks.!

Douglas Adams, in his book “The Salmon of Doubt,” wrote that “I’ve come up with a set of rules that describe our reactions to technologies.” The rules are: I’m as guilty of this as anyone, I must admit. Youngsters: it will happen to you, too. Via cdixon.org.

Words to live and work by in a university.

Ellen is away this week. We made this for her this morning. 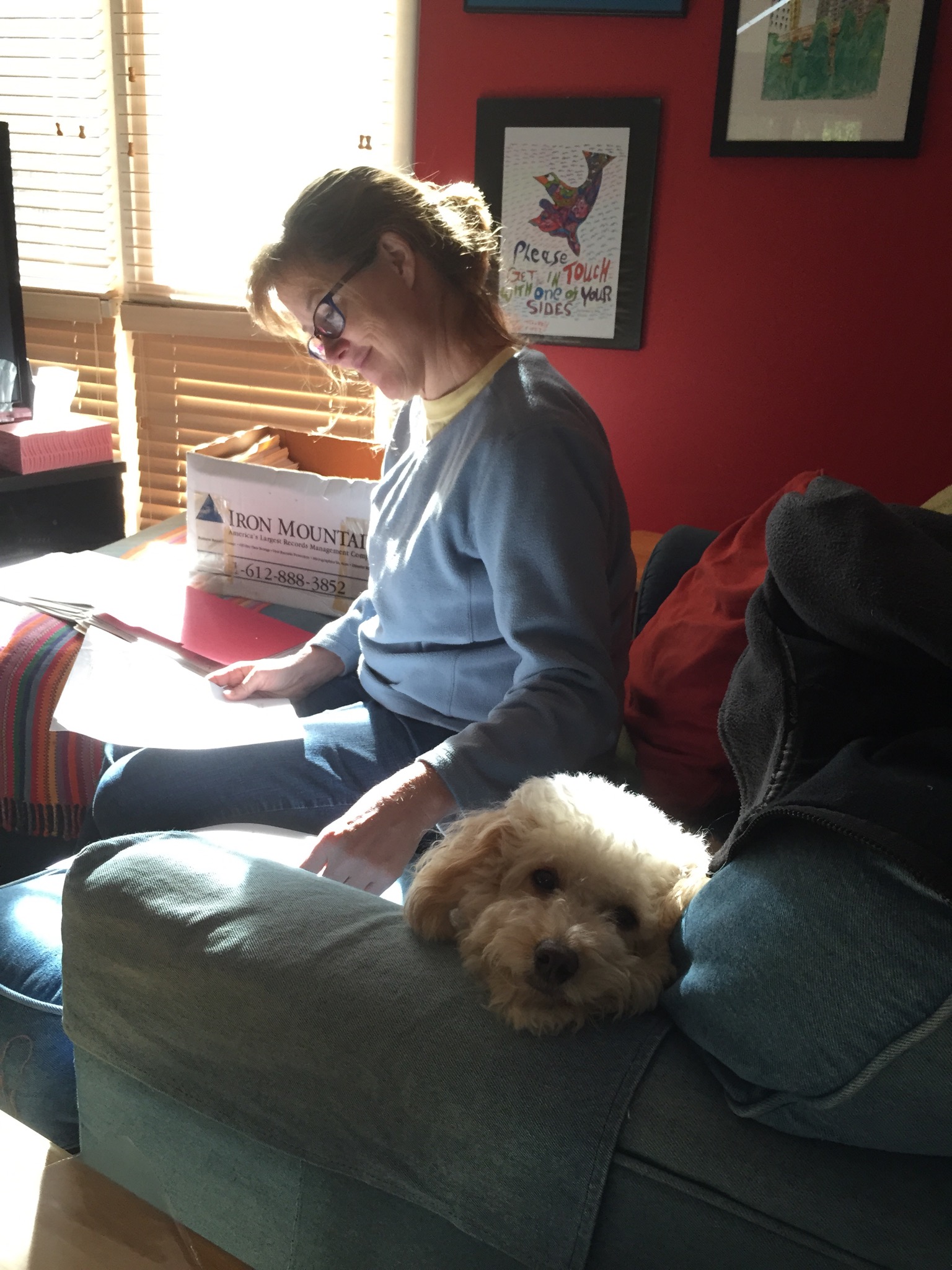 "Dick Cheney was right all along."

"Once we’d [invaded Iraq and] gotten rid of Saddam and his government, then we’d have had to put another government in its place…How long would we have had to stay in Baghdad to keep that government in place? What would happen to the government once U.S. forces withdrew? How many casualties should the United States accept in that effort to try to create clarity and stability in a situation that is inherently unstable?...It’s my view that [President George H.W. Bush] got it right [by not invading.]...It would have been a mistake for us to get bogged down in the quagmire inside Iraq."